Maligne Lake on a Cloudy Day 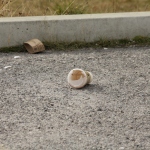 It was a dark and cloudy day…snicker, snicker. Couldn’t resist starting this way, though it is not recommended in writing class.There was a deer beside the parking lot at Maligne Lake that I took a photo of with my long lens, then a line-up of tourists followed it from about 20 feet away. 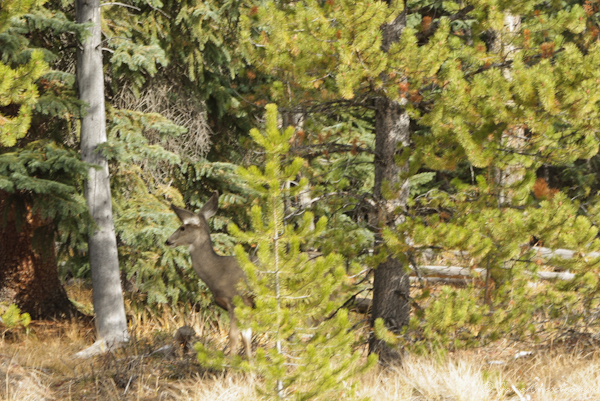 Also a Grey Jay stopped by, begging.They are not nick-named “camp robbers” for nothing. 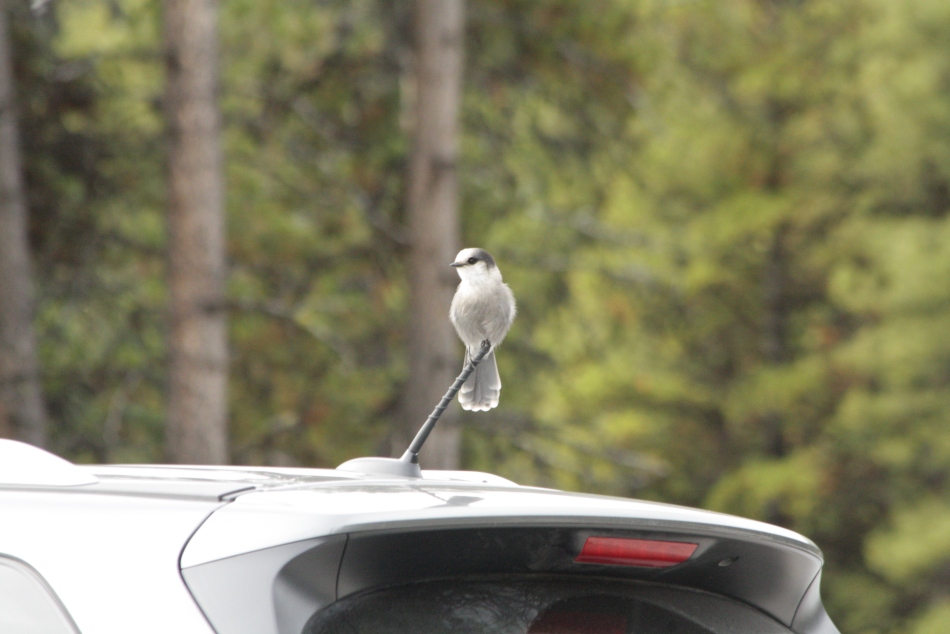 This is a no-no. C’mon, people, the garbage can is only a few feet away, and this is grizzly bear country. If you want to visit the National Parks show some respect.That includes slowing down to the posted speed on the highways.

It was very overcast and the tour had closed a week earlier.The usual blue lake was grey so I decided to shoot some close-ups. 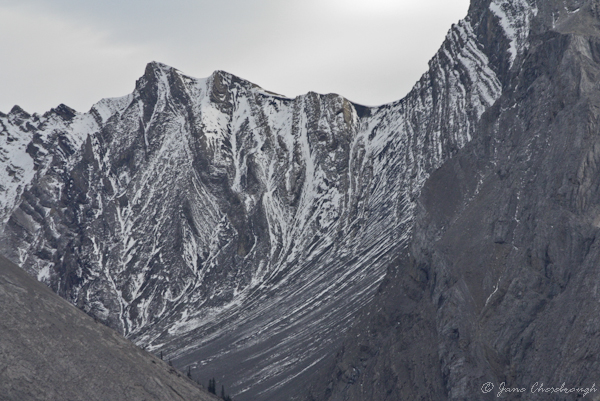 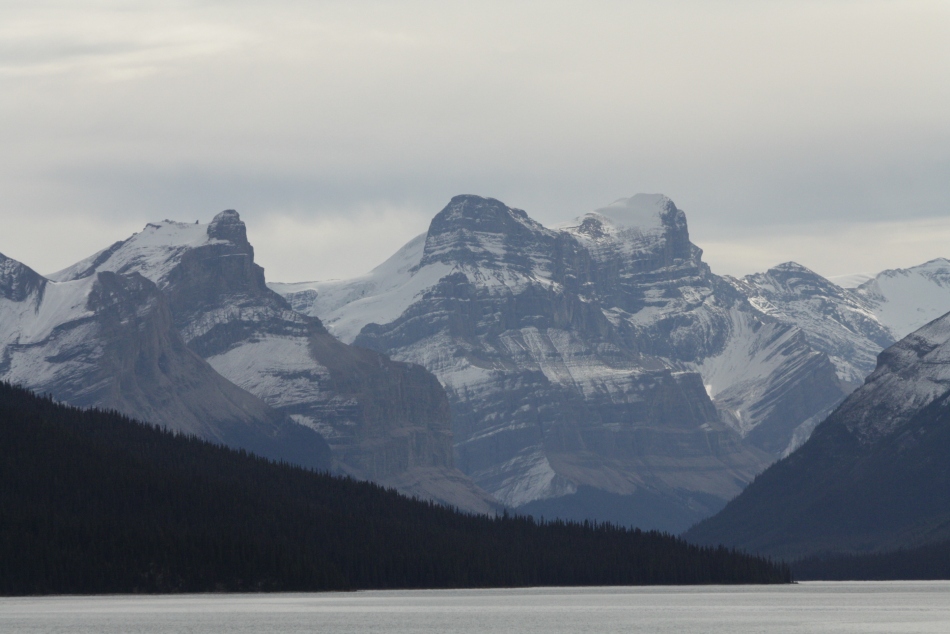 I mentioned the tour, and I would recommend the boat tour. It was expensive when I went, but i felt it was worth every penny. As you get closer to  the iconic Spirit Island some 2o kilometers down the lake , the water turns a deeper turquoise and is stunningly beautiful and sadly,  this isn’t one of my better shots.

where observation and imagination meet nature in poetry

Folk on the Road

where observation and imagination meet nature in poetry

About wildlife photography and birding